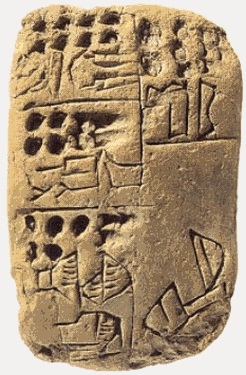 Tapputi, also referred to as Tapputi-Belatekallim ("Belatekallim" refers to female overseer of a palace), is considered to be the world’s first chemist, a perfume-maker mentioned in a cuneiform tablet dated around 1200 BC in Babylonian Mesopotamia. She used flowers, oil, and calamus along with cyperus, myrrh, and balsam. She added water or other solvents then distilled and filtered several times. This is also the oldest referenced still.

She also was an overseer at the Royal Palace, and worked with a researcher named (—)-ninu (the first part of her name has been lost).